This comic has its own thread on abovetopsecret.com (ATS):
ATS History: COINTELPRO and “WhispersInTheDark”

***Echelon is the world’s most powerful global electronic communications surveillance and intelligence gathering system in the world.

You can visit AboveTopSecret at: http://www.abovetopsecret.com.

ATS – AboveTopSecret.com is the largest conspiracy discussion forum on the Internet. ATS has nearly 60,000 registered members and over 2 million individual posts!

From the 1920’s to 1976, the FBI orchestrated a number of COunterINTELligence PROgram aimed at disrupting political dissidence. In 1976 the Church Committee investigated and documented the FBI’s involvement in infiltrating the US Communist Party, the Ku Klux Klan, the Black Panthers and the Nation of Islam. The FBI claims to have stopped all COINTELPRO activities in 1976…Conspiracy theorists disagree, claiming that other intelligence departments immediately began conducting COINTELPRO activities similar to the FBI’s.

Conspiracy theorists, being by nature paranoids often accuse the ATS forum itself of being a COINTELPRO operation. Such topics are common and usually appear every month or so without affecting the board in any substantial way. However, in August 2003 a series of cryptic posts by a mysterious member going by the handle WhispersInTheDark (WITD) sent the whole forum community in an uproar – almost triggering the end of ATS.

Chaos on Capital Hill.
The football has been replaced by a dummy for the dummy.
Doves are fighting but hawks are regrouping.
The commander-in-chief takes a little time off. A trip. Out-of-the-hill. Just like before 9-11.
Who has the football? Why?

Exactly as predicted by WITD! Had Whispers prophesized the Marriott Hotel Bombing?

The ATS forum surged with activity.

WITD took advantage of a weakness in our forum software thus enabling him to edit his post directly in the database, thus, not leaving an edit mark.

However many members were not convinced in particularly one Mod, the now legendary DragonRider (DR). Here are some of his discoveries…

Eventually DR was deModed and banned from ATS. He moved on to the Black Vault Forum and the now defunct Shadow Confederacy Forum. For the next 2 years the WITD subject was ATS taboo.

Without a doubt, there are COINTELPRO agents visiting and posting on ATS. Echelon *** keywords are frequently used on the forum, and it’s bound to have attracted Intel agencies interest. WAS the WITD incident covered-up by one or more of the 3 amigos? Is ATS itself a CONITELPRO? 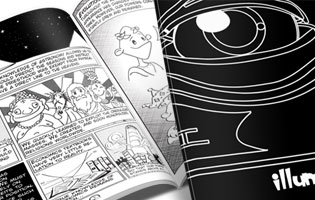 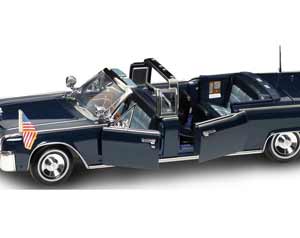 We use cookies. If you continue to use this site we will assume that you are happy with it.OkNoRead more
Revoke Cookies